Placing a company in examinership 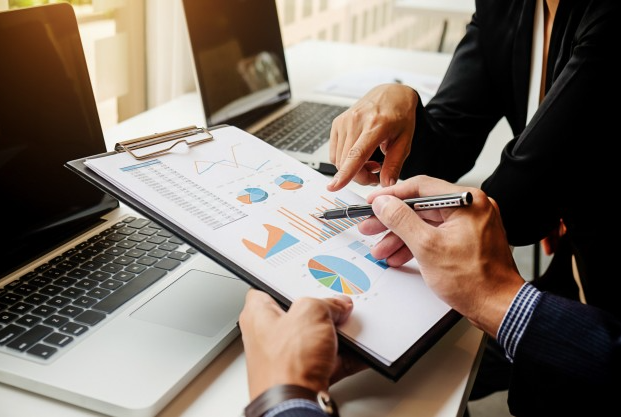 The Cypriot Companies Law, cap. 113 was amended in May 2015 with the addition of Part IVA. This part, entitled “Appointment of Examiner” incorporated the procedure of examinership into the Cypriot legal framework, following the model of the equivalent Irish legislation. The purpose of the examinership procedure is to provide a rescue mechanism for companies which are in insolvent, but can nevertheless be saved. The case law is clear that examinership aims in rescuing troubled companies for the benefit of the economy and not in aiding shareholders whose investment has proved unsuccessful.

The filing of the petition

The legislation provides that once a petition is filed, the petitioner has three days within which to notify the Registrar of Companies and all “interested parties”, a term which includes all creditors of the company. Failing to comply with this requirement is a criminal offence (it has even been argued in one case that the legal effect of such non-compliance is to invalidate the entire process. This point was not decided by the Court however). There is conflicting Cypriot case law (first instance judgments) as to whether this tight deadline can be extended. The matter has not yet been examined by the Supreme Court. As the deadline is very tight, there is case law suggesting that the petitioner would be wise to file simultaneously with the petition, an application seeking directions from the Court as to the manner of notification within the deadline. For such application to have any meaning, it would of course have to be heard by the Court on the date it is filed.

Results of the filing of the petition

Subject to certain exceptions, from the date of the filing of the petition the company is placed under Court protection for a period of four months or until the petition is dismissed – whichever occurs earlier. In certain circumstances, this period can be extended for a further two months. During this period of court protection, no execution measures can be taken against the company and no securities it has granted may be realised (unless there is an examiner appointed and he/she concurs). Also, no winding up petition can be filed in relation to the company and no receiver may be appointed to it.

Criteria for appointment of an examiner

If prior to the filing of the petition, a receiver was appointed to the company for a continuous period of at least 30 days, the Court is obliged to refuse to hear it. Our law firm was recently successful in convincing the Court to reject an examinership petition on this ground, where we were acting for the receivers of the company in question (Re Polynikis Tourist Enterprises Ltd – to see the judgment in Greek click on the link http://www.cylaw.org/cgi-bin/open.pl?file=/apofaseised/pol/2017/4120170073.htm).

Experience shows that as a rule there must be co-operation between all interested sides for the successful appointment of an examiner. Until now the necessary consensus has not been easy to attain in Cyprus and thus there are no recorded cases of an examiner being appointed.