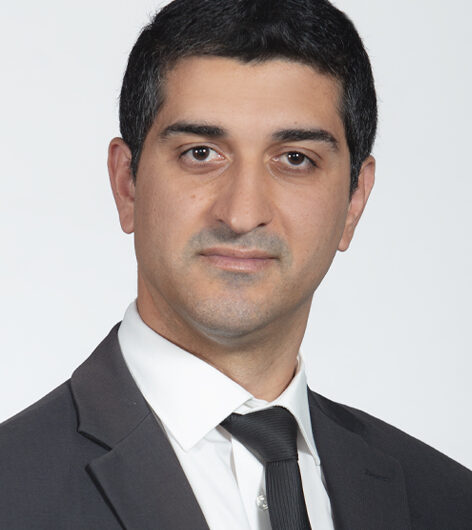 George Charalambous studied law in England at the University of Birmingham and obtained his LL.B. degree in 2009. He went on to study for a Master’s Degree in International Commercial Law at King’s College London obtaining his LL.M. in 2010. During his LL.M., George studied Commercial Banking Law, Comparative & Transnational Corporate Insolvency Laws and Comparative Company Laws while his dissertation was on the liability of scheme managers of authorised unit trusts for bad investment decisions.

While a student, George was employed as a summer intern at various major Nicosia law firms in Cyprus.

In 2010 George returned to Cyprus and worked as a trainee advocate for one year at a major legal firm in Nicosia, and became a fully qualified advocate and member of the Cyprus Bar Association (and Nicosia Bar Association) in September 2011.

Since then, George has been an active litigator devoting his free time to various publications. He has contributed legal articles in daily Cyprus newspapers, he has authored the article “The O’Brien/Etridge defence under Cyprus law: Differences and similarities with English law” (approved for publication in the journal Cypriot and European Law Yearbook) and is also a co-author of the book “The sale of goods and consumer protection in Cyprus”.