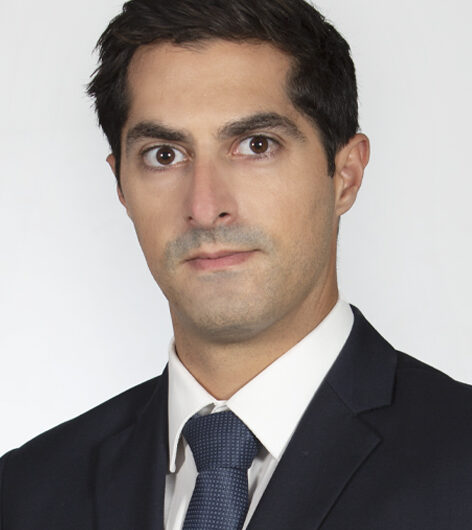 Nicholas Pelides is an advocate practicing in Cyprus since 2013 after successfully completing the exams of the Cyprus Bar Association and being admitted to the Cyprus Bar. He is a graduate of King’s College London with a degree in Bachelor of Laws in Laws. Nicholas achieved a “very competent” mark in his Bar Professional Training Course and was called to the Bar by the Honourable Society of Gray’s Inn in October 2012. Nicholas has further qualified as a Member of the Chartered Institute of Arbitrators in December 2012. Nicholas has successfully passed the Insolvency Practitioners exams held in September 2016.

Nicholas has joined the firm in July 2012 as a trainee in the litigation department, where he was involved in a number of high profile commercial litigation cases before being transferred to the Corporate Department,  in which he currently practices as an associate.

Nicholas’ main areas of practice include advising on merger control and competition law, mergers and acquisitions, company corporate governance, company winding up (both voluntary and compulsory), employment matters, drafting of agreements and preparation of regulatory filings.